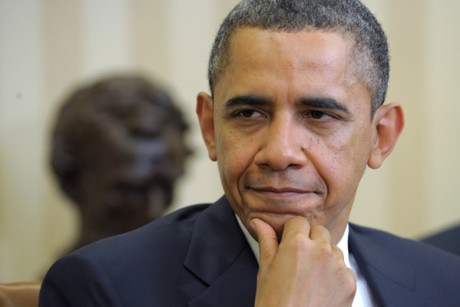 On Tuesday President Obama signed a bill that will make it harder for workers to form a union. This bill, the FAA Reauthorization Act, passed Congress last week despite an outcry from major unions. Dozens of House Democrats voted for it, as did most Democratic Senators.

To appreciate what that means, try to imagine a Republican president and Republican Senate Majority Leader signing off on a bill with pro-union language despite thundering objections from most big businesses. Your imagination may not be good enough to picture that – which tells you everything you need to know about the asymmetry between Democrats and Republicans when it comes to labor.