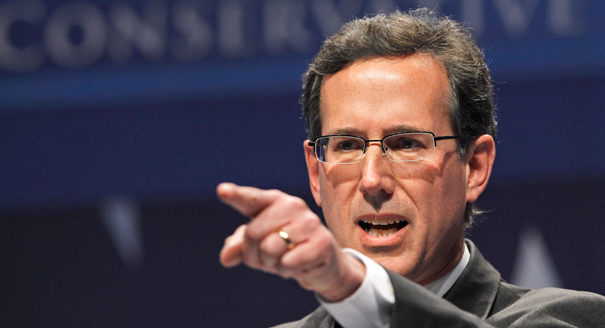 At the American Prospect:

History’s most famous Google prank just received the sincerest form of flattery. A new website, “Spreading Romney,” is now one of the GOP frontrunner’s top online search results. The new site defines “Romney” as “to defecate in terror,” commemorating the miserable 12 hours the Romney family dog spent riding on top of the car during a family trip to Canada. “Spreading Romney’s” emergence is the latest tribute to the success of sex columnist Dan Savage’s “Spreading Santorum” site, whose profile has risen with each Santorum victory. Savage created the website in 2003, when Santorum was a right-wing senator and culture warrior who distinguished himself by comparing homosexuality to “man on boy, man on dog” sex before suffering a humiliating election defeat in 2006. But even as Santorum has risen from obscurity to presidential contention, he still can’t shake “Santorum.”