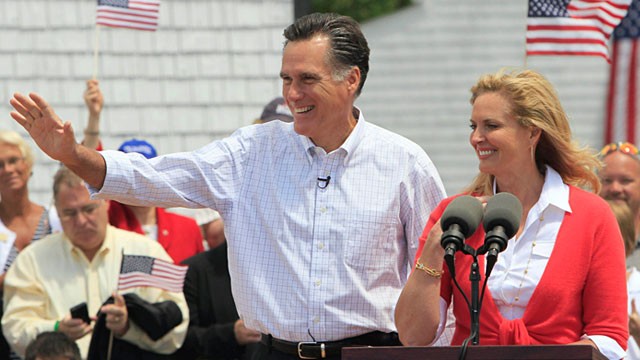 New at In These Times:

Five days before today’s presidential primary, the New Hampshire State House passed a “Right to Work” bill for a second time. The bill now heads to the State Senate, and is likely to land on the desk of Democratic Governor John Lynch. In November, State House Republicans came within twelve votes – out of 400 legislators – of overriding Lynch’s veto of a prior such bill.

Republican presidential candidates egged on their New Hampshire counterparts in both debates held this weekend in the “first in the nation” primary state. “Right To Work legislation makes a lot of sense for New Hampshire and for the nation,” said front-runner Mitt Romney in Sunday’s debate on Meet the Press. Romney’s call for a federal “Right to Work” law was joined by his opponents, including Rick Santorum, who has drawn fire for opposing such a law while in the U.S. Senate. Asked if they saw any positive role for unions, Romney mentioned job training, and Santorum mentioned organizing community service activities “like a business does”—neither of which involves conflict with management.