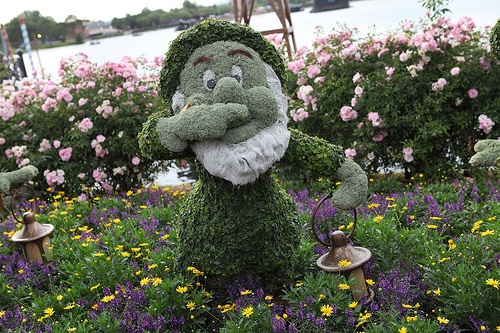 At In These Times:

Advocates cried foul last week after a judge’s ruling effectively prevented a paid sick leave measure from reaching the November ballot in Orange County, Florida. The ruling, issued after an emergency hearing Tuesday night, ends the latest round of legal wrangling over whether the county’s commissioners could delay on putting the petition-backed proposal up for a vote. It comes amid increasing conservative pushback against the spread of such measures across the United States.

Vicki Shabo, director of work and family programs at the National Partnership for Women and Families (NPWF), called the result “perhaps the purest example I can think of, particularly in recent history, where special interest money and special interest access was used to usurp the purest form of citizen direct democracy that there is.” Orange County Mayor Teresa Jacobs, and the business group Central Florida Partnership, did not respond to requests for comment.