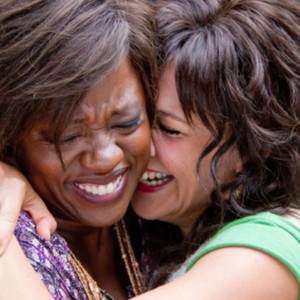 At last week’s GOP convention, Chris Christie served up some juicy red meat: “They believe in teacher’s unions. We believe in teachers.” Of course, if Republicans “believe in” teachers, they have a strange way of showing it: slashing their jobs while trampling their bargaining rights. But as for Democrats’ supposed faith in teachers’ unions, this week showed once again that the party could more fairly be described as agnostic at best.

The week’s first slight to teachers’ unions came Monday, before the convention had even kicked off.