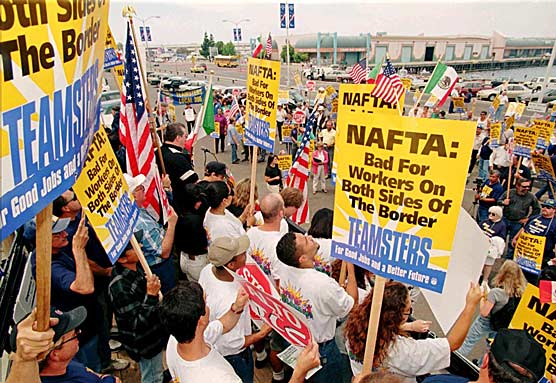 President Obama campaigned in 2008 as a strong pro-labor candidate, and this year he will again. But for union activists who’ll be working hard for his reelection, a newly leaked document represents yet another bitter disappointment.

The document contains draft text of a chapter of the Trans-Pacific Partnership trade agreement currently being negotiated between the U.S. and eight Pacific countries. The Obama administration has shrouded the negotiation in secrecy, but the document, published by a coalition including the consumer group Public Citizen, sheds a light on the process — and the view isn’t pretty.