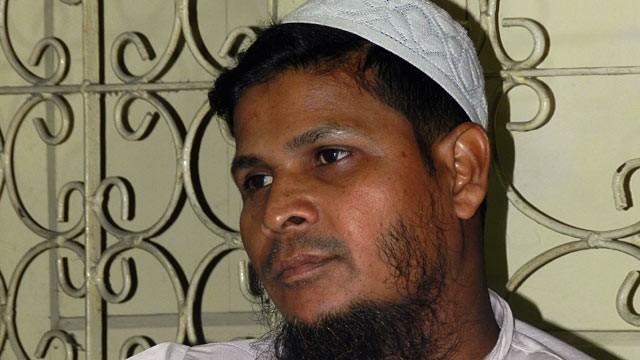 On April 5 police in Bangladesh found the body of Aminul Islam near the Tangail-Maymanshing highway, 100 kilometers from his home. His body showed signs of torture, including crushed toes. According to his organization, the Bangladesh Center for Worker Solidarity, Islam had called his colleagues two nights earlier to suggest they close the office early because he had seen a police van parked outside. BCWS has been in the cross-hairs of the National Intelligence Service since at least 2010, when it organized protests that spurred an increase in the country’s minimum wage to roughly $36 per month. On “what appear to be flimsy charges,” according to Human Rights Watch, authorities had detained Islam with two of his co-workers, Kalpona Akter and Babul Akhter. A 2010 report released by the International Labor Rights Forum described the arrests as part of a “government campaign to shut down” BCWS and “quell worker resistance.”

Subscribers can read the rest, from the “Noted” section, here.